Eagles, hawks, and vultures – Oh my! Are found throughout this wonderful scenic stretch. Their prey includes almost every kind of animal, living or dead. Birds of prey have extraordinarily keen eyesight. The diurnal species (daytime hunters) -hawks, falcons and vultures- have full color vision with four to eight times the resolving power of the human eye. A soaring eagle, for example may be able to spot a rabbit two miles away.

The nocturnal (night-time hunting) owl’s eyes are highly adapted to low light conditions and they have extremely sensitive hearing. Both senses are used to locate prey. Soft feathers specially adapted for silent flight enable owls to noiselessly approach unsuspecting prey. Hawks, eagles, and falcons are among the most beautiful, graceful, and fierce of all living creatures. Throughout recorded history they have been both revered and reviled. They have been prized as hunters by falconers throughout the world for thousands of years. Cultures as diverse as those of early Rome, primitive North Borneo, and the United States have accorded various birds of prey great symbolic value. 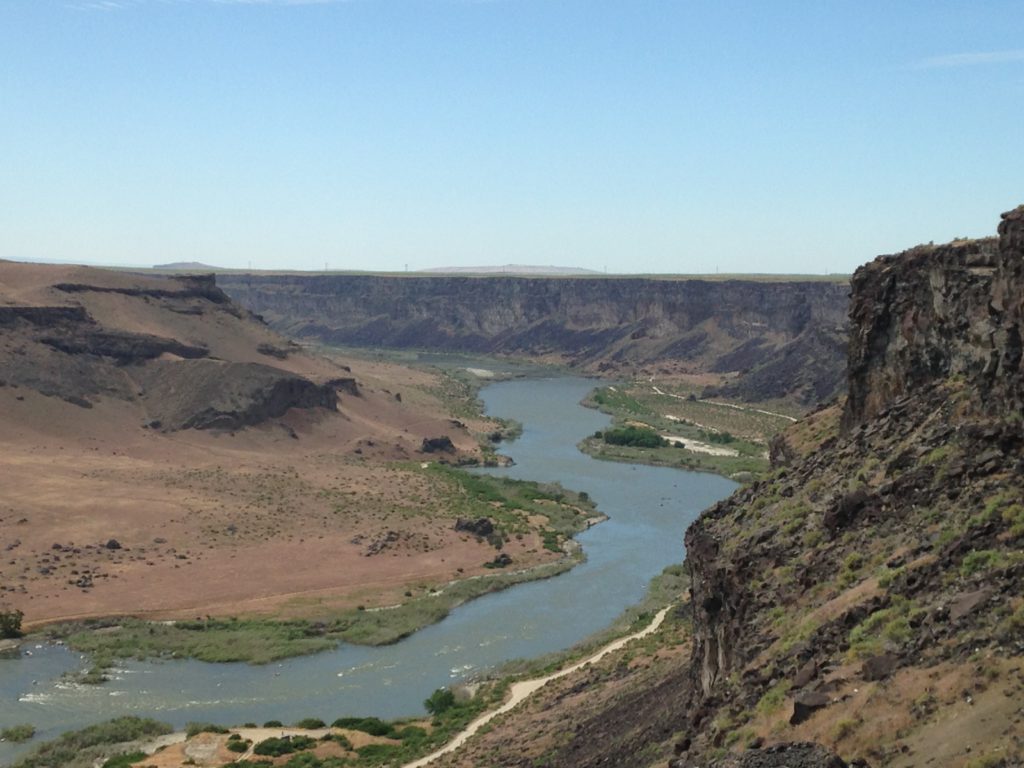 Man has also been the greatest enemy of the world’s birds of prey. The widespread use of certain pesticides has been linked to catastrophic declines in some particularly susceptible raptor populations. Loss of habitat through human disturbance is an ever-increasing threat to raptors. In recent years there has been an increased concern for the plight of birds of prey throughout much of the civilized world. Many protective regulations and international treaties have been enacted. Protection of crucial habitats, like the Snake River Birds of Prey Area, is one of the keystones of worldwide efforts to protect birds of prey.